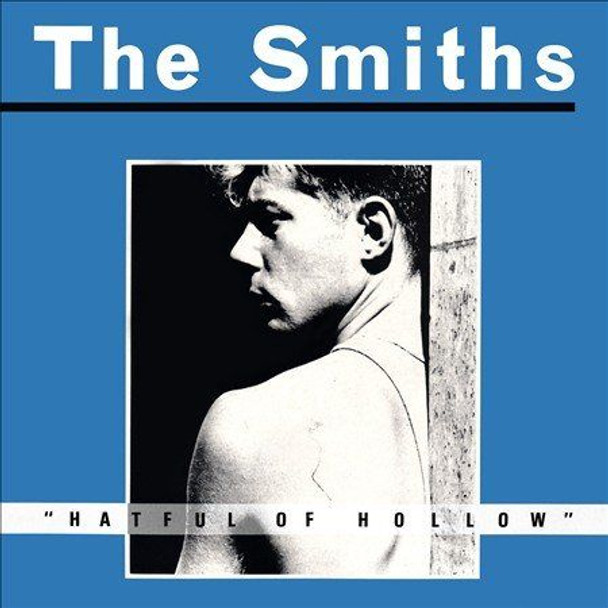 The Smiths "Hatful of Hollow" - (2012 Rhino Records pressing) 180 Gram Vinyl. Hatful of Hollow is a compilation album by English rock band the Smiths, released on 12 November 1984 by Rough Trade Records. The album features BBC Radio 1 studio recordings and two contemporary singles with their B-sides. It was released in the United States on 9 November 1993 by Sire Records, who had initially declined to release the album in the US. Sire instead released Louder Than Bombs in the US in 1987—which contains several of the same tracks as Hatful of Hollow—as well as the UK compilation The World Won't Listen.

Hatful of Hollow reached No. 7 on the UK Albums Chart, remaining on the chart for 46 weeks. In 2000, Q magazine placed the album at No. 44 on its list of the "100 Greatest British Albums Ever". (Wiki)

The Doors "Waiting for the Sun" 180 GRAM VINYL

Technotronic "Techno Medley/Rockin' Over the Beat"

2 Puerto Ricans a Blackman and a Dominican "Do it Properly"