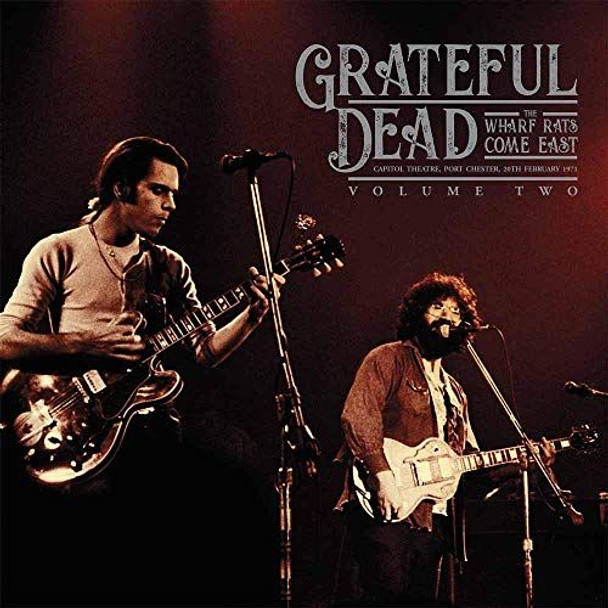 The Grateful Dead was an American rock band formed in 1965 in Palo Alto, California. The band is known for its eclectic style, which fused elements of rock, folk, country, jazz, bluegrass, blues, rock and roll, gospel, reggae, world music, and psychedelia; for live performances of lengthy instrumental jams that typically incorporated modal and tonal improvisation; and for its devoted fan base, known as "Deadheads". "Their music", writes Lenny Kaye, "touches on ground that most other groups don't even know exists." These various influences were distilled into a diverse and psychedelic whole that made the Grateful Dead "the pioneering Godfathers of the jam band world". The band was ranked 57th by Rolling Stone magazine in its "The Greatest Artists of All Time" issue. The band was inducted into the Rock and Roll Hall of Fame in 1994 and a recording of their May 8, 1977 performance at Cornell University's Barton Hall was added to the National Recording Registry of the Library of Congress in 2012. Despite having only one top-40 single in their thirty year career, "Touch of Grey", the Grateful Dead remained among the highest grossing American touring acts for multiple decades and gained a committed fanbase by word of mouth and the exchange of live recordings due to the band's permissive stance on taping. (Wiki)

Dead or Alive “Come Home With Me Baby”

Pointer Sisters “Baby Come and Get It”

MSRP:
Now: $29.99
Was:
Frank Sinatra "This is Sinatra: Volume Two" (Capitol Records 2016) Another collection of Sinatra singles and B-sides with backings courtesy of Nelson Riddle, following 1956's This Is Sinatra!. It...

Jr. Walker and the All Stars "Gotta Hold On To This Feeling/Clinging To The Thought That She's Coming Back "

Samantha Sang "In the Midnight Hour"

MSRP:
Now: $11.95
Was:
Ben Tisdall "Filaments Part 2" (1997 Bush Records pressing) - Vinyl 12" Single. Techno is a genre of electronic dance music (EDM) which is generally produced for use in a continuous DJ set, with...